Happy Friday Eve! I’ve been following the gorgeous red carpet fashion of the 68th Annual Cannes Film Festival for the past eight days, and I finally decided to sit down and do a post on it! There has been so much slayage, there’s no way I could capture all of it in one post! I did however, select several of my favs! You’ll notice an abundance of all white gowns in this post (which always stick out to me), but I made sure to include some pops of color, as well as the always classic black gown. Enjoy! 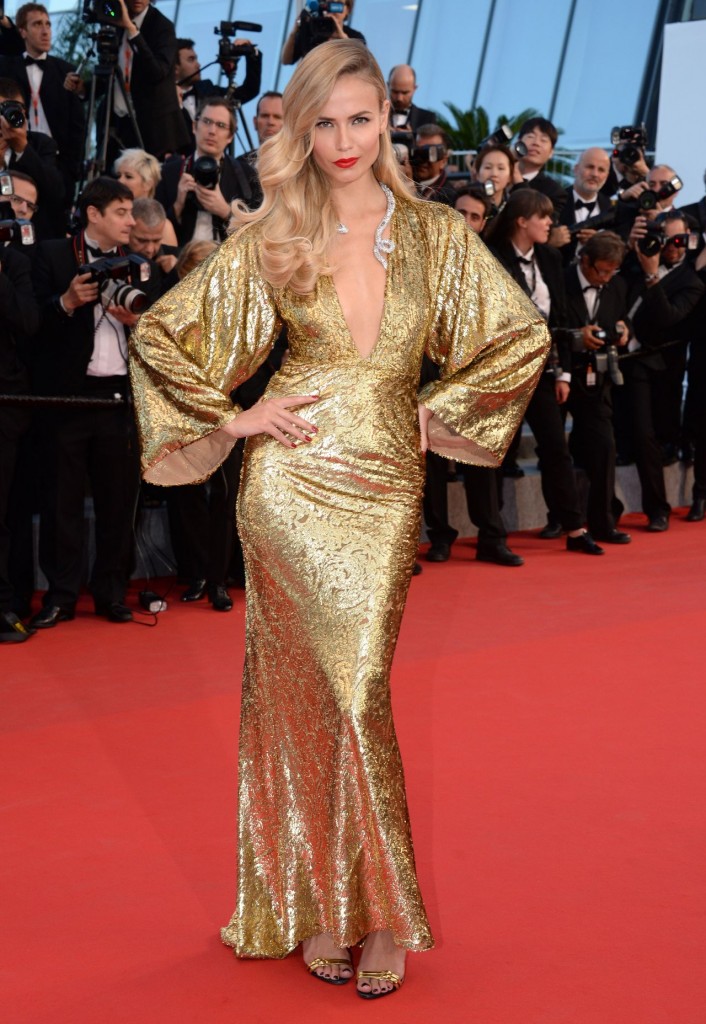 Natasha Poly in Michael Kors – That hair, that make up, that pose! Serve!!! 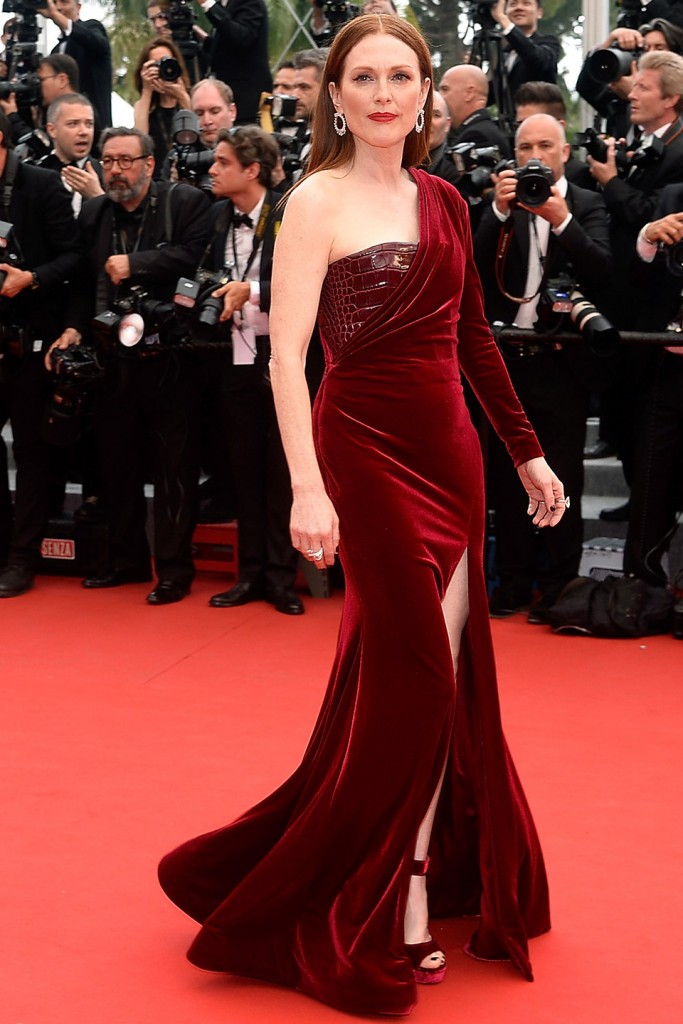 Julianne Moore in Givenchy – I just love her! Some may not agree with this choice, but it suits her well in my opinion. 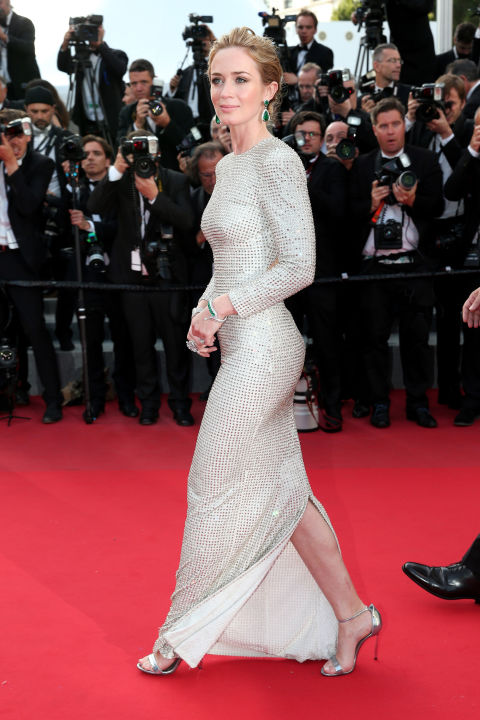 Emily Blunt in Stella McCartney – I’ve never seen Emily look this fly, and I’m all the way here for it! Yasss! 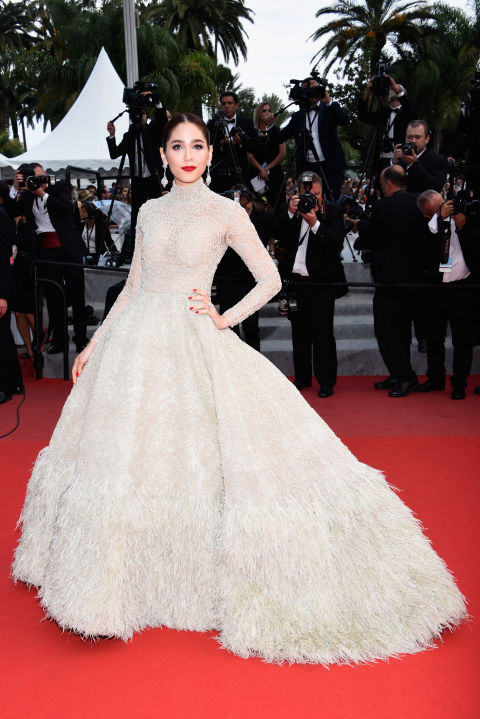 Araya Hargate in Ashi Studio – She looks like a pretty ice princess, Elsa would approve, no? 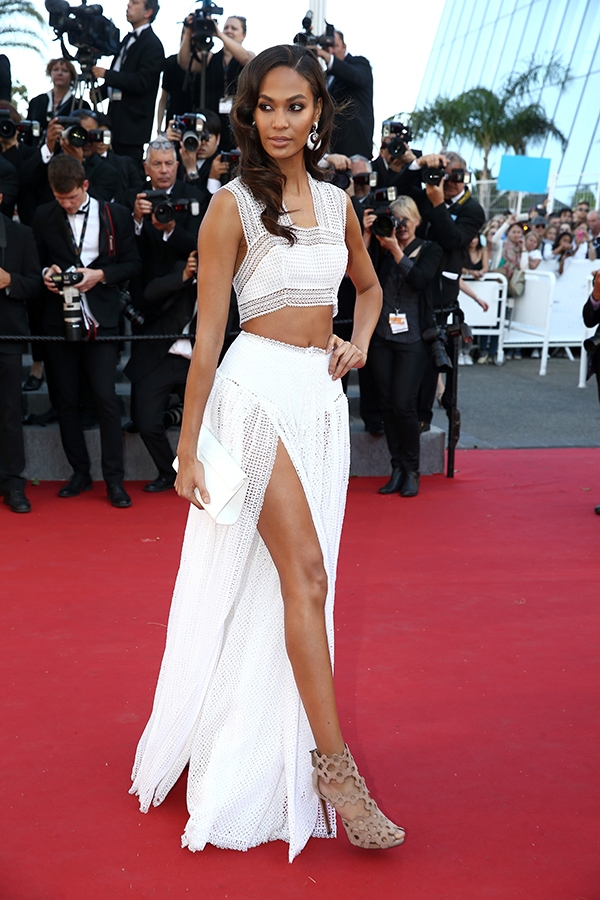 Joan Smalls in Alaïa – A little risque, but she’s a super model, it works for her! Love her subtle hair and makeup and I really want her cheek bones! 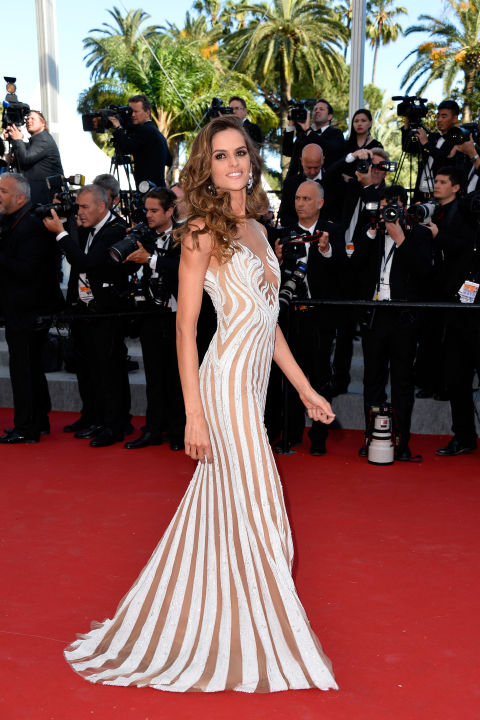 Izabel Goulart in Zuhair Murad – I didn’t exactly love this, but I appreciate the color and she has the body for it, so why right! 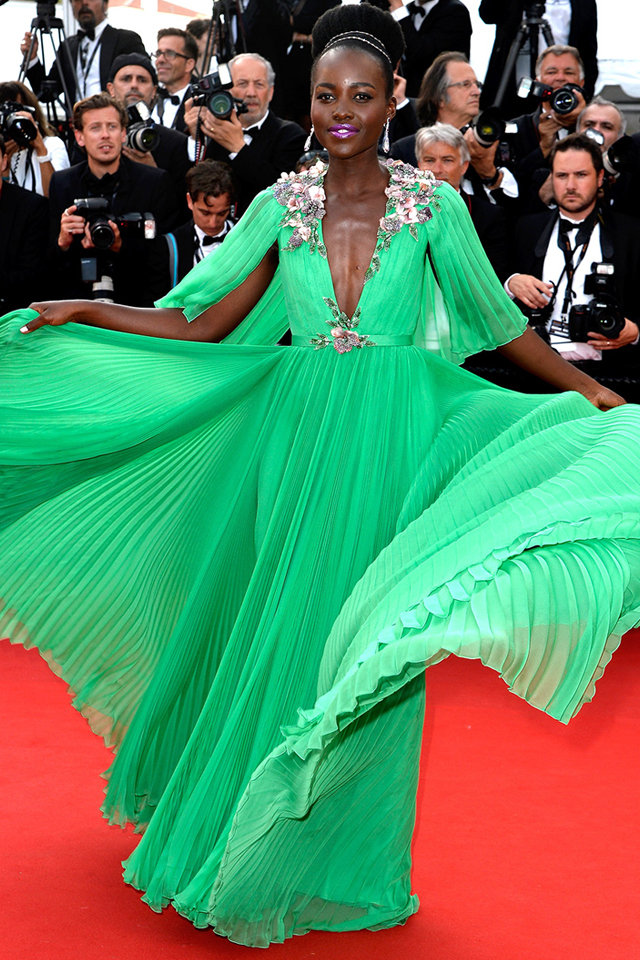 Lupita Nyong’o in Gucci – Lupita always twirls her way to the number one spot on best dressed lists, this look is a winner as per usual! 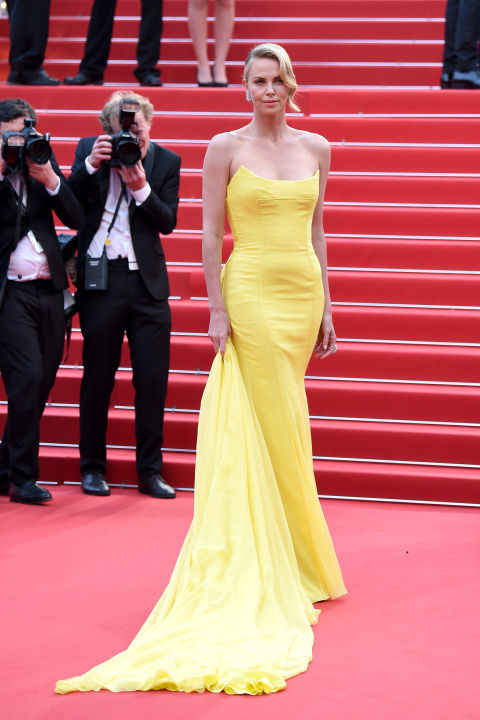 Charlize Theron in Christian Dior – Love the bright, yellow color and this fits her like a glove. 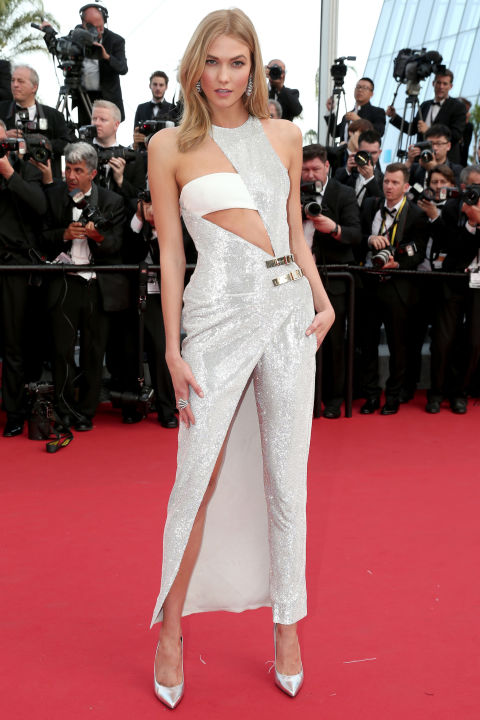 Karlie Kloss in Atelier Versace – Don’t love it, but she wears it well! 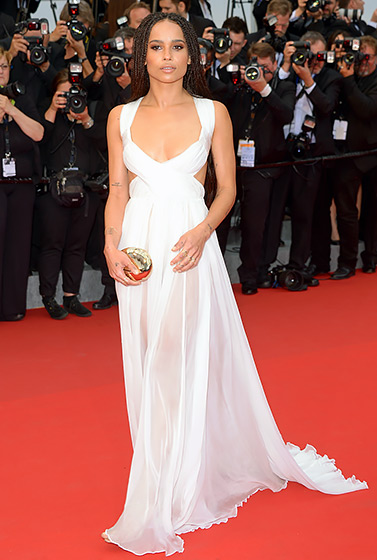 Zoe Kravitz in Valentino – The dress looks a little like an actual nightgown because of the sheer bottom, but I just had to include her because she is looking more and more like her mother everyday! Gorgeous! 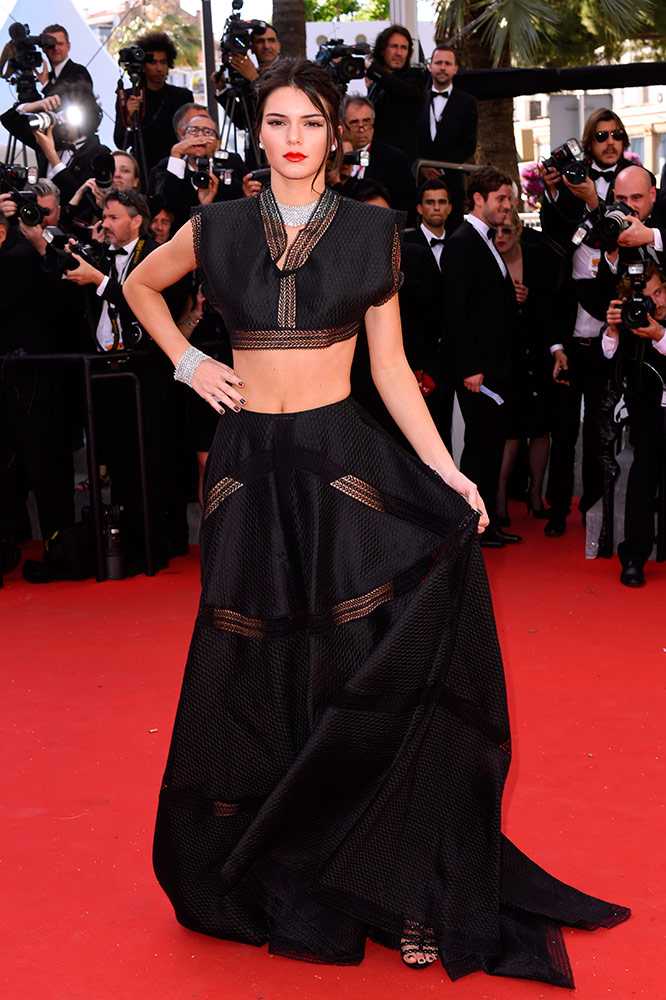 Kendall Jenner in Alaïa – This is almost the black version of Joan’s dress, and Kendall is serving honey, yasss.

Michelle Rodriguez in Zuhair Murad – Michelle normally looks like a tomboy even when she dresses up, so I was pleasantly surprised by her in this number. Nice! 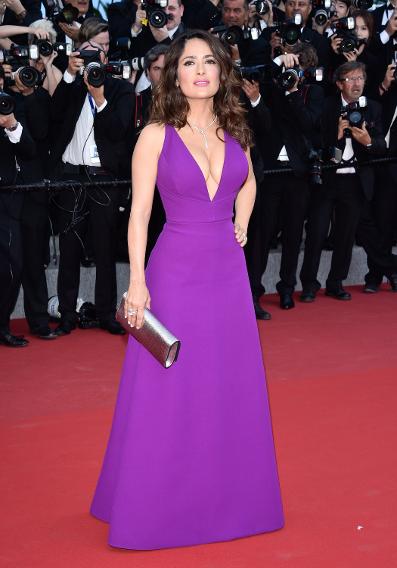 Salma Hayek in Gucci – Simple and chic, love the color. 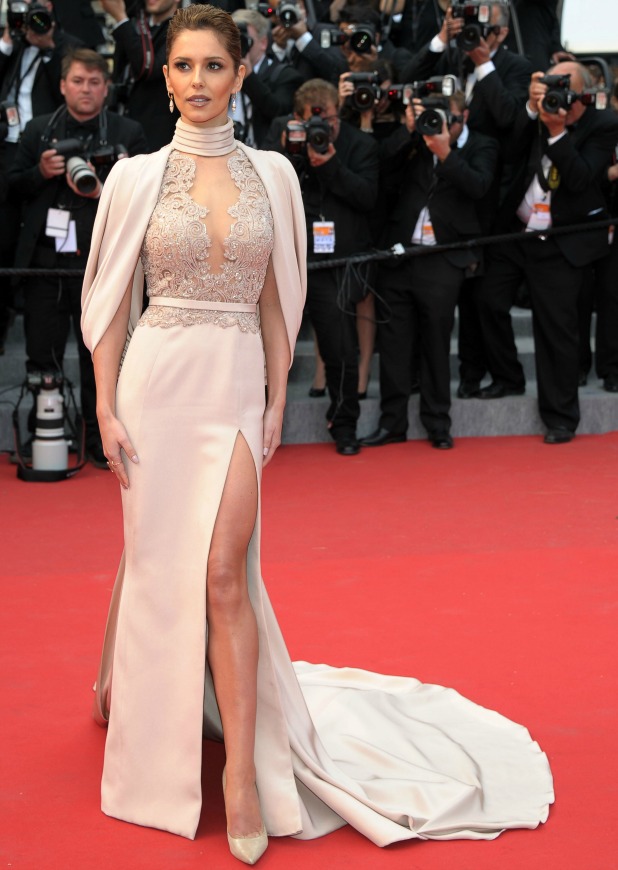 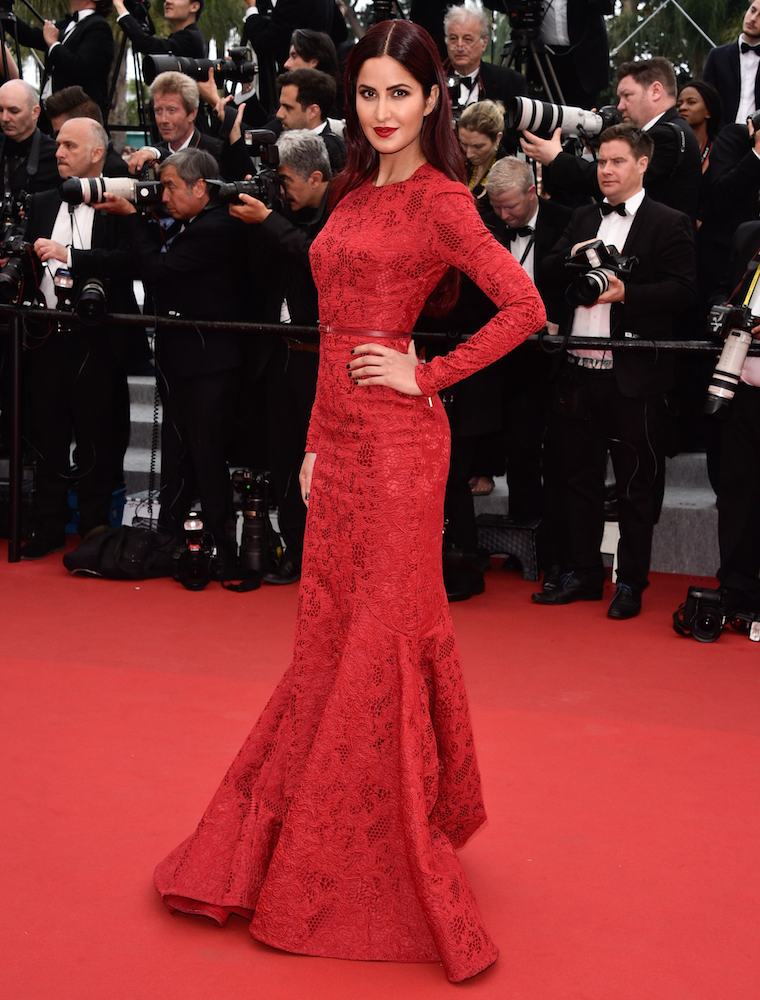 Katrina Kaif in Elie Saab – All red everything! Giving it to us! 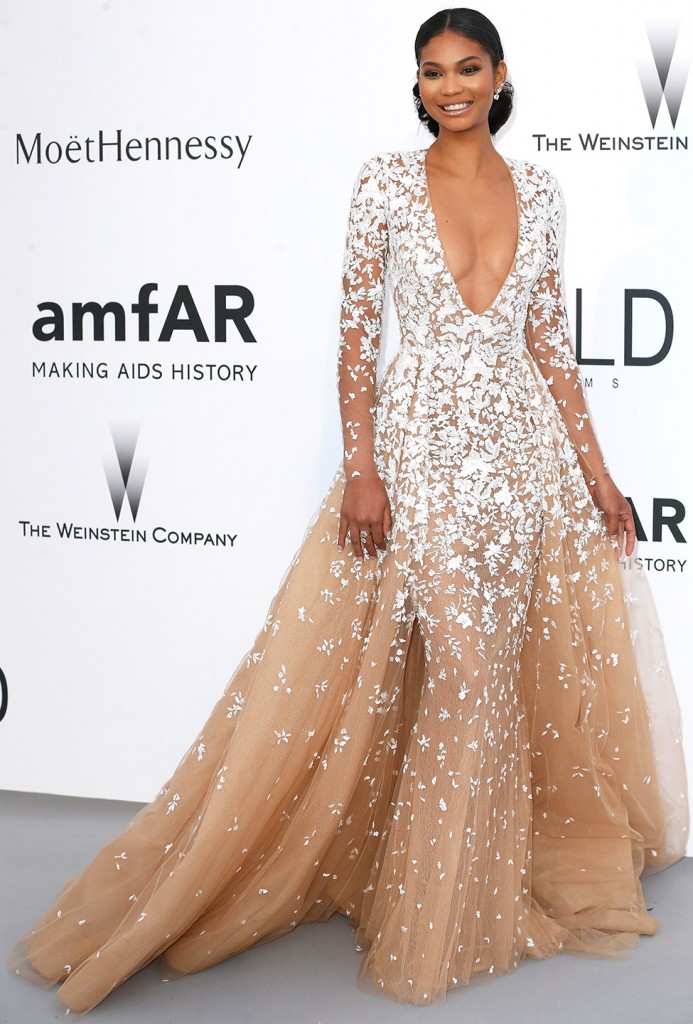 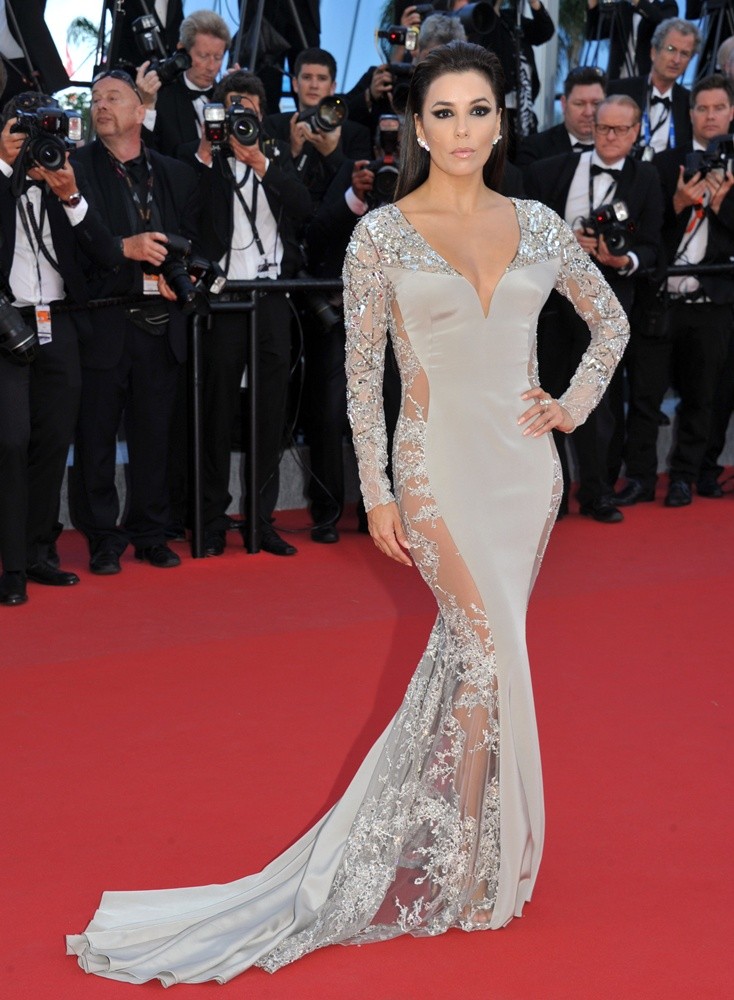 Eva Longoria in Gabriela Cadena – This dress is like the red carpet trend of the moment, so I’m borderline over seeing it. But, I haven’t seen Eva in a while, and she’s slaying with her hair and makeup. 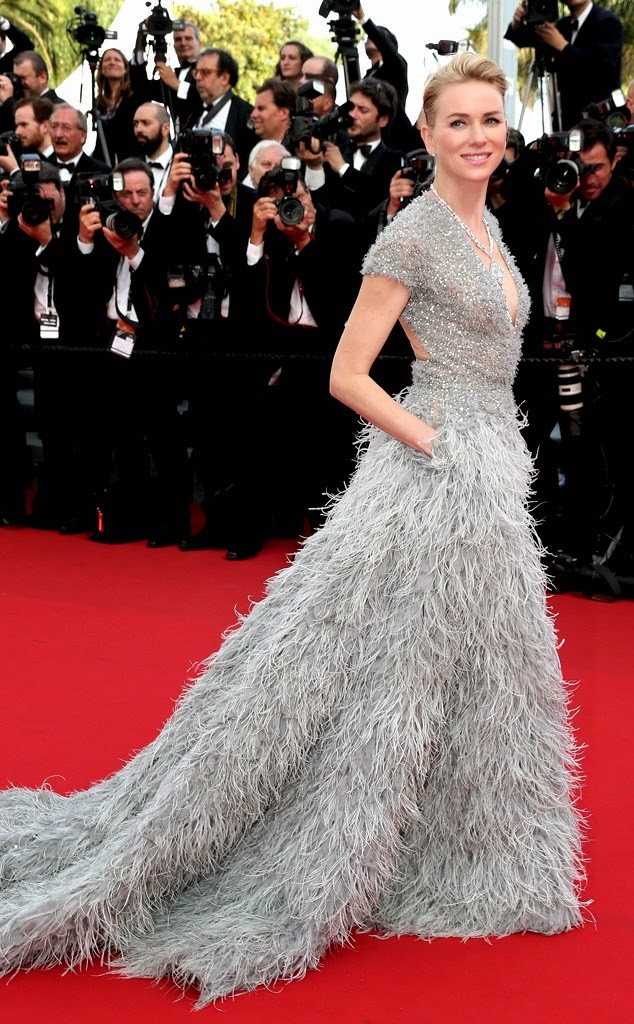 So what were your favorite looks?